What is the coolest plane you've ever seen?

Concorde when I was working at Sydney Airport. Got to watch it take off, billowing orange smoke and needing only about half the runway length.

Another vote for Concorde.
A Farnborough air show in the 1970s when it finished its display with a low level pass over the runway and then turned on the re-heat and climbed vertically like a fighter aircraft straight up to 50000ft.

I saw at an airshow in Hampton, VA, USA (Langley AFB), a Lockheed F-117 (Nighthawk). We couldn’t go closer than 10 meters of it, as opposed to F-14, F-18, F-22 jets that we could touch.
I couldn’t find the pics that took at that show, but I have ones from another, Oceana Naval Base, Virginia Beach, VA. 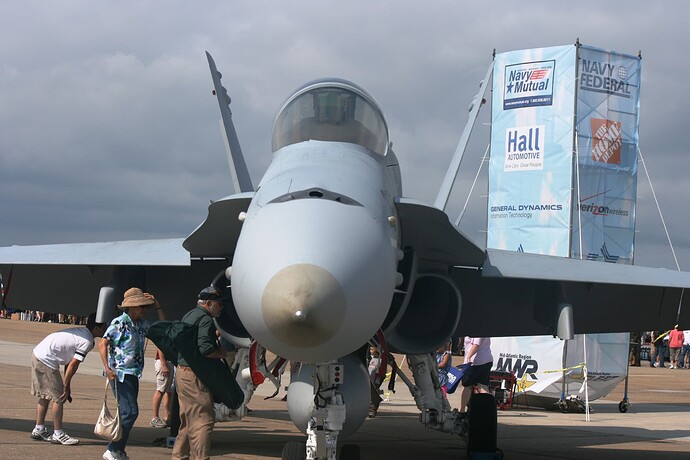 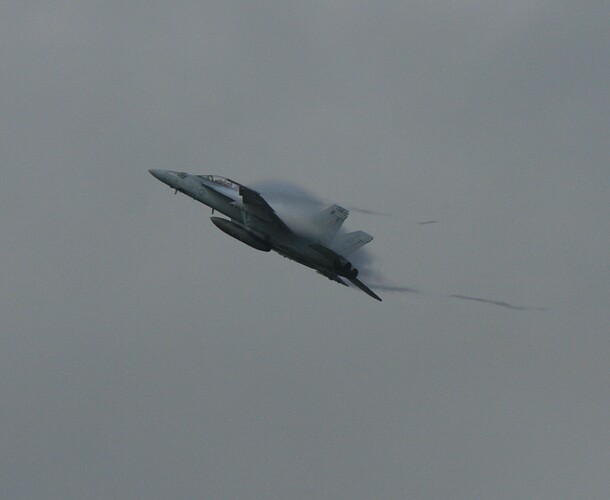 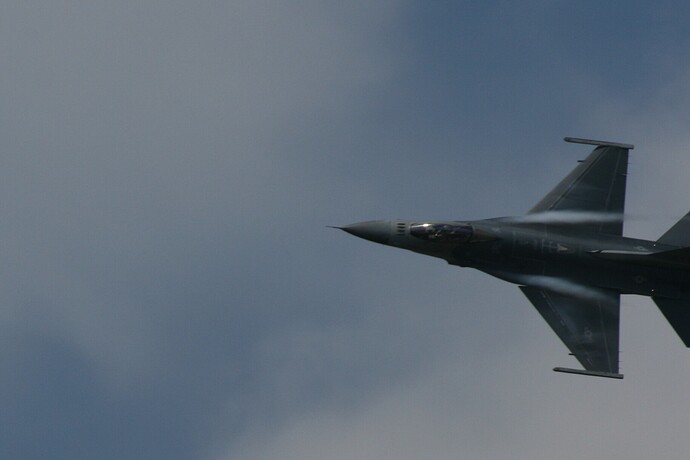 PS: Those are my pictures.

That is tough question since i have been around Aircraft since my time in service and even now aircraft are an everyday thing.My favorite is F-117A and AC-130J.I tell people it is like an airshow around here everyday.Always a variety and never boring.

I only go planespotting once a year-ish, so I have not seen too many awesome planes, but I have seen a Las Vegas Sands private jet and an F-14. I’ve never been to an airshow, so I’m lucky to have seen those.