Lufthansa reaffirmed Airbus A380 is not coming back

Source:
Lufthansa reaffirmed Airbus A380 is not coming back (aerotime.aero)

Sad to see this aircraft go along with ‘The Queen’ but guess the 747 will still be used for cargo, not sure if 380 used for that purpose. I have seen a few on approach to Heathrow so still being used.

There are some flying again.

Emirates had 5 in flight when I looked at 0410Z

Singapore have taken two out of staorage at Alice Springs. One went to Sydney for maintenance.

Qantas has announced that it intends to keep using them when they eventually fly international again and has several refitted and put back into storage.

There is hope yet to fly in them once again.

I was thinking the same: Would there be a market for converting to cargo? Would maintenance cost be and issue, given the number of aircraft?

I admit, I’m a newbie w/respect to my question. Not involved with that area of the industry.

I am also not an expert, but i do see the A380 only in a few areas as cargo.
Airbus is currently also working on an A350 Cargo version 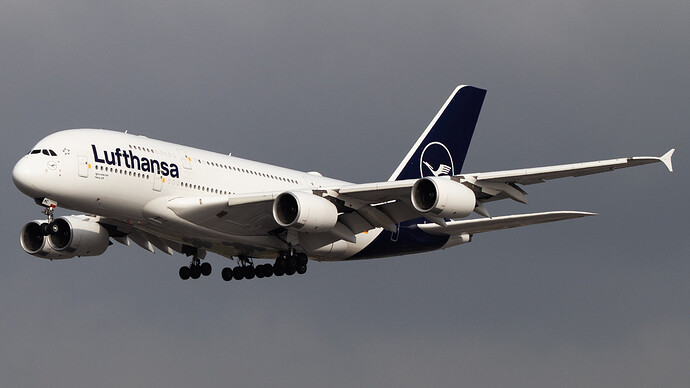 Lufthansa to Close the A380 Chapter for Good

The end for Lufthansa’s (LH) Airbus A380 is here. Group CEO, Carsten Spohr, comes to a final decision to retire them for good.