I see there are a few here who purchased a low(er) end VNA to do basic antenna measurements - being a gadget collector, I happen to have a couple (soon to be 3, more on that later) and I’ve always been curious how they stack up against each other. Unfortunately, I don’t have a “real” VNA to pit these units against, but some data is better than none in my opinion.

I took measurements of two antenna I use for 978Mhz:
Flightaware 978 66cm antenna: 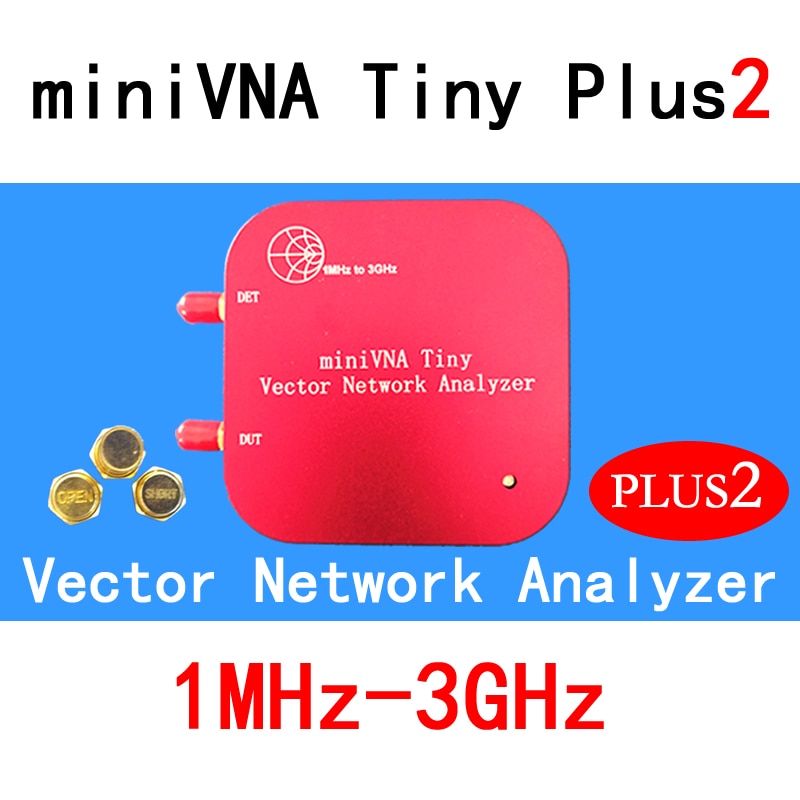 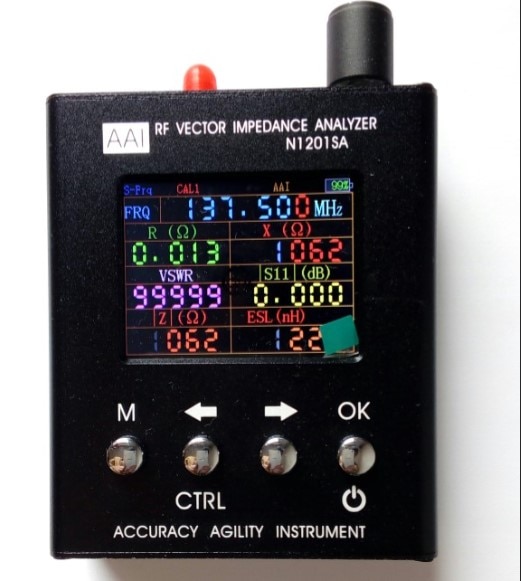 As you can see, both are very, very close in pretty much every aspect. I realize the markers aren’t exact, but can’t set a custom marker (that I know of) in vna/J which is the software the MiniVNA Tiny uses, but I used the same marker on both VNA’s for comparison purposes.
.
.
I’ll follow up in this thread with more tests (probably some 1090Mhz antenna for good measure) since I have the new NanoVNA v2 (version with battery) on order:

I’ll be very interested to see how the $60 VNA stacks up against these two.

Overall, I don’t think a person could go wrong with either of these units - we’ll see how the $60 NanoVNA v2 stacks up soon.

EDIT: I would like to add that I’d rather see people support the original creator/manufacturer of the products, namely in this case the NanoVNA v2. Unfortunately none were available from the creator when I ordered, so I went the AliExpress route due to lack of patience. For those looking to purchase, I’d recommend looking at the following. I do not know if the quality of what I end up receiving will be comparable:
https://nanorfe.com/nanovna-v2.html

I purchased my nanovna-v2 on 2 April 2020 from the official factory direct store https://www.tindie.com/products/hcxqsgroup/nanovna-v2/ with the optional 2x cables + SOLT calibration kit. You may also need to purchase adapters to match the connectors on your DUT.

I have three homemade antennas for 1090 and 978 MHz that I built with a ruler. I was pleasantly surprised when I measured them with the nanovna-v2 that only one benefited from some minor trimming.

It’s an amazing little instrument for the price. If you don’t have an electrical engineering background, a VNA will have a bit of a learning curve. The w2aew tutorial videos #312-316 are very good; see https://www.youtube.com/channel/UCiqd3GLTluk2s_IBt7p_LjA

There is an active nanovna-v2 technical discussion group at https://groups.io/g/NanoVNA-V2

Not sure where to put this, but since I was doing some work-ups for my future update here, I was running some VNA tests on various antenna I have laying around and in the corner of my drawer I found something interesting while doing 1Mhz-3Ghz scans:

It blew me out of the water - now would anyone here believe that the antenna in the above scan is this little $3.70 POS:

I bought it a couple years back and totally forgot about it since I thought it would be sort of a joke and only 17cm long. Would be terrible for outdoor use and I don’t think the inherent design could be over 2-3db gain, but I have another just like it that is enclosed and it looked like crap on the VNA in comparison. This is the one that says “ADS-B 1090Mhz ANT V1.0” on the PCB.

I have another one on order that’s slightly different since this peaked my interest. FWIW, it will be more than interesting to see how it performs real-world, but I don’t have an antenna that looks remotely close as good as this on the VNA (which is sort of like voodoo anyhow, but that’s for another time)

PS, if nothing else, this thing would also make for a nice indoor wifi antenna