It could be a girl.

an commercial airplane has two ADS-B antennas on the top and on the bottom. There is nothing covered …by wings

by the way tilt your rod you will see whats happen

The PLF is happened and it is first semester antenna theoretics.

The difference in loss between any Circularly Polarised antenna (Left Hand Or Right Hand) and any Linearly Polarised antenna is a constant 3db loss (e.g. no matter what angle of orientation the ‘vertical’ antenna might be in or what gender the pilot is!).
The loss difference in cross polarised linear antennas (e.g. horizontal to vertical) is 27db.

There may be the case where an aircraft that is banking really hard may be better received on a CP antenna than a vertically polarised antenna, but how often does that situation really occur in commercial flight?

All this guff about polarisation.

When my hexbeam broke and my ADS-B aerial was horizontal, the stats dropped but not by anywhere near as much as you’d think. I was still the #1 receiver in the UK FA leaderboard.

Things work differently in real life to how they do in simulations. 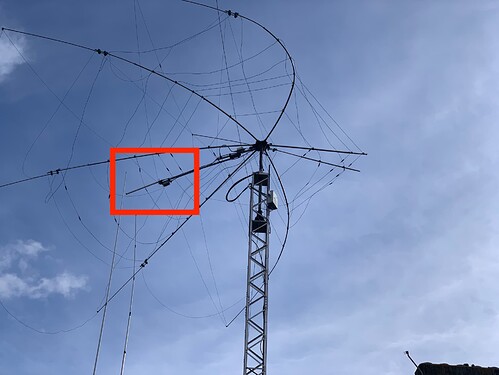 I see no difference between a plane doing a U-turn and a plane flying past your location (in terms of the angle change presented to your antenna).

Maybe checking to see if I’m flying my drone over 400 feet?

The “girl” flying a Cessena

Picked by my “rod antenna”, the V-stub whip on a mag-mount base, whip dimensions trimmed/tuned to 978 Mhz 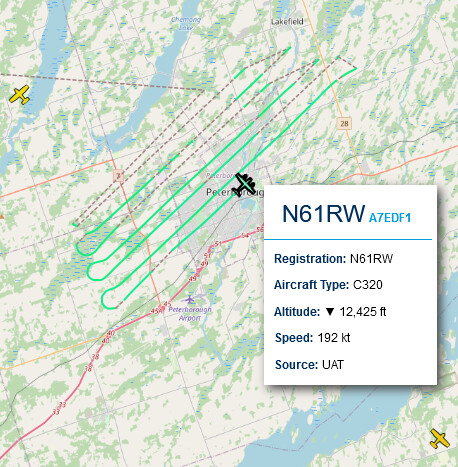 It is Cessna Executive Skyknight 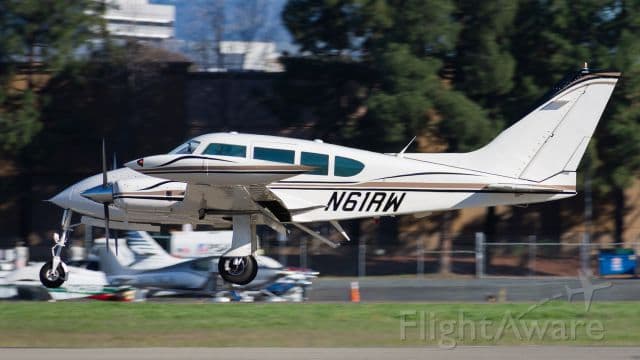 that might be correct with the 3dB losses open speaking I am not sure. But the discussion is what we have now we have one nearly vertical transmitting device with a lot of power for sure and we have an fixed hopefully vertical receiving antenna. Without any discussion PLF is happened. From view point to viewpoint line of sight it is more or less. The degrees of the tilt angle are the point here. For example in Berlin discussion came up because of the so called Hoffmann curve. Doing that the plane rotate with an angle about 25° around the axis and the incline angle 6°…in that situation the polarization mismatch is indeed happened and you are loosing roughly 10db this is pretty much…by the way that might be the reason why the contact to the girl flying a cessna is broken in the curves

Absolute rubbish, see my post above. My maximum range wasn’t affected when my aerial was completely horizontal.

by the way tilt your rod you will see whats happen

Wait… I have read that sentence twice and… what are we talking about here, I am confused

Rubbish is only your post nothing else…you are trolling
If you are not affected when you are aerial was completely horizontal congratulation to this.

By the way I am out …waste my time

Rubbish is only your post nothing else…you are trolling

You clearly said that when an aerial is 90° off polarisation, it will receive nothing.

I have told you that’s rubbish, given you a photograph of my aerial when it was 90° off polarisation and told you it was still receiving aircraft at maximum distance and I was still top of the UK FA leaderboard.

There’s nothing trolling when one posts facts.

By the way I am out …waste my time

To be blunt, that’s what you’ve been doing in this thread. Completely wasting our time.

Never seen a person in this forum such conceited

Wonder what exactly he wants us to tell. He should simply send out test devices that everyone can see if it works (or not). But arguing that way is ridicoulos

Never seen a person in this forum such conceited

Germans can be perceived as such sometimes. At least that’s what it is looking for a Latin ancestry person like me.

I think I learned to work with that and not taking it personal. Probably being married with one of them (wife with German ancestors) helped

PS: I am probably perceived as loud, arguing, person all the time because f my Latin temper. And since I moved in US, learned to smile more often (that’s probably some hidden Slavic genes there - they don’t smile in general, because that makes you look stupid.

Germans can be perceived as such sometimes. At least that’s what it is looking for a Latin ancestry person like me.

I am german and know lots others. This is not typical for people with german roots. These you will find everywhere on the planet. Sometimes more, sometimes less.

My last words on that as it’s completely off topic.

Telling other people they are trolling just because of a different opinion has nothing to do with “nuance”. This is just rude.

How do you compare, the stats, any smart tools?

Anyone knows more about the inside/designs of the both antennas, FA compared to Vinnant?

Just a reminder from the opening post of this thread:

If there was just one “best” antenna, everybody would use it. The best antenna for one particular situation may not work well somewhere else. There are three rules of antenna installation:
• Any antenna is better than no antenna.
• Bigger and higher are generally better. If small antennas really did work as well as big antennas, nobody would spend the time, money and effort to put up the big ones.
• Every antenna installation is a compromise.

There are several factors that must be considered when engineering an antenna installation. Height? Size? Weight? Restrictions? Cost?

I own the 7.5dB from Vinnant and can compare it with the Jetvision A3 which is a 5dB model.

After some long term experience (both running over several days one after each other, there was no significant change in the range. Both achieved the max range based on heywhatsthat

The 2.5dB more nominal gain did noth significantly change the reception.
Maybe it would be more visible using a Flightaware stick, but with the Airspy it’s the same.

I am not equipped professional, i only compared the stats coming from both installations