what kind of program to measure?

will try to do some measurements of an 8-element collinear I have lying around with/without sleeve, and post the results here. will also post some results of moving objects into the near field and post that also.

I mentioned in another post a study by @abcd567 regarding the effect of various materials to antennas, would appreciate if he provides the link again

what kind of program to measure?

And I made one that I placed inside PVC pipe straight away ( tested only for shorts and continuity but not really checked for reception) - and it worked fine. After that I made probably half a dozen others with the same dimensions and eagerly tested them for reception outside of the PVC and wasn’t happy with them.

Makes me wonder how many perfectly good ones I scrapped

Something did not help the antenna options: Spider coaxial, Coliinear coaxial.

I will now do Franklin’s antenna

sorry for my english

spider coaxial, if you did it right, should be your reference antenna. Don’t jump from one antenna type to the other just because the previous one didn’t work. Collinear is the easiest upgrade, but also understand with all long antennas (in relationship to the 1/4 antenna), you will have to start considering the near-field. For a 1/4 antenna you can have something quite close to it, the longer the antenna (doesn’t matter which type) the more closeby objects will affect it. Only by taking anything closeby into consideration (that includes the sleeve, or support to keep your antenna up straight), will you get the performance out of a longer antenna.

Wasn’t quite sure where to put this, but some may find it of interest since it’a a little more hardy than your regular tin-can build and I’ve found that it’s quite versatile between 978Mhz and 1090Mhz with only a whip change. Some Pics (From finished to everything in between):

The base of the project is an Aluminum drink bottle I found on AliExpress (500ml): 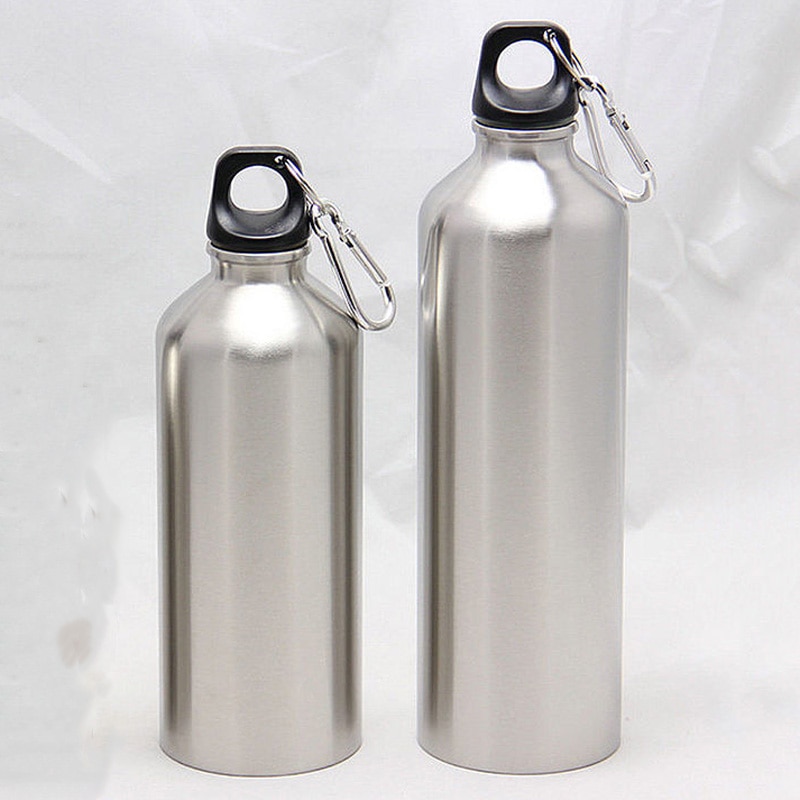 Grab an N-Male (or SMA should you require) panel mount adapter: 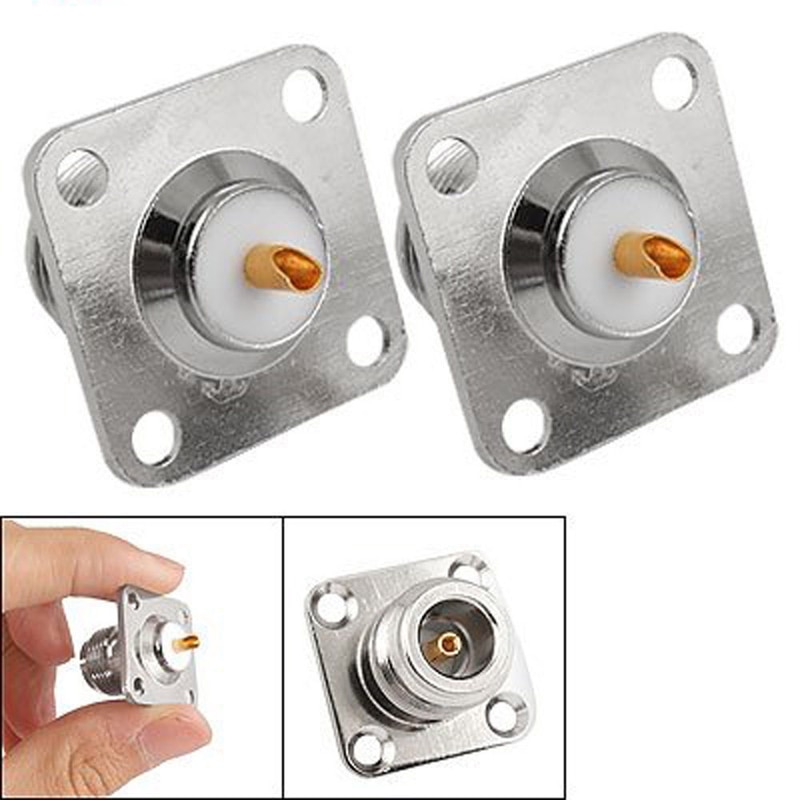 Add a 10 or 15mm aluminum standoff which screws right onto the panel-mount fitting:

And I had some old antenna laying around that had threaded rods that I chopped down to tune to either 978 or 1090Mhz which screw right into the threaded aluminum standoff above.

Grab some flat hex screws at the hardware store and you’re good to go.

Here is the same unit with different whip for 978Mhz:

Excuse the crappy pictures - this was an old project I subsequently locked away in some drawer somewhere, but figured it may lend some ideas for those who like to make their own antenna. I had no idea the same base would tune so easily with a simple whip change between 978 and 1090 Mhz.

I have better equipment to help tune the whip length now so the above pictures are not the best, but it gives a decent representation of how the thing performs at least.

Thanks. Good tip and excellent description.

I had a similar antenna and simply removed the the whip bit and used a little hex screwed spacer with a screw and lock nut (all brass) in the other end to set the quarter wave length without cutting tools and major fiddling. The thing was then sealed with heat shrink tubing. Looks like a bought one.

Was thinking the main problem with those cheap antenna once they’re tuned to length is the losses in the coax. Currently using a USB extender cable to get the Dongle nearer the window and the antenna further up the roof (sat on a bit of old computer chassis wedged between the tiles).

Nothing wrong with running the cable inside your mast.
Go for it.

I’m back. This weekend, I decided to do some experimenting and took my home built spider outside to see if there would be an increase in performance. Even standing out on my porch, I saw my message rate increase from ~40/sec up to 100-120/sec and even saw an extension in range from 100 to 150 nautical miles. Holding the antenna higher in the air showed even more aircraft. Curious, I started to think of ways to move this antenna outside, but I don’t know how waterproof my spider is and I do not want this antenna to fall victim to weather.

Easy enough, looking around my house, I was able to find enough materials for the start of the cantenna. All I need now is is a copper wire from an RG6 for the whip, and a female F-mount to SMA male pigtail. This is already connected to a 6ft RG6 cable, which I will take outside again to test. I do wonder if hot glue will be good enough to seal around areas where the connector attaches to the can and where the wire goes into the connector to prevent water ingress.